Could you be employing an Illegal Worker? 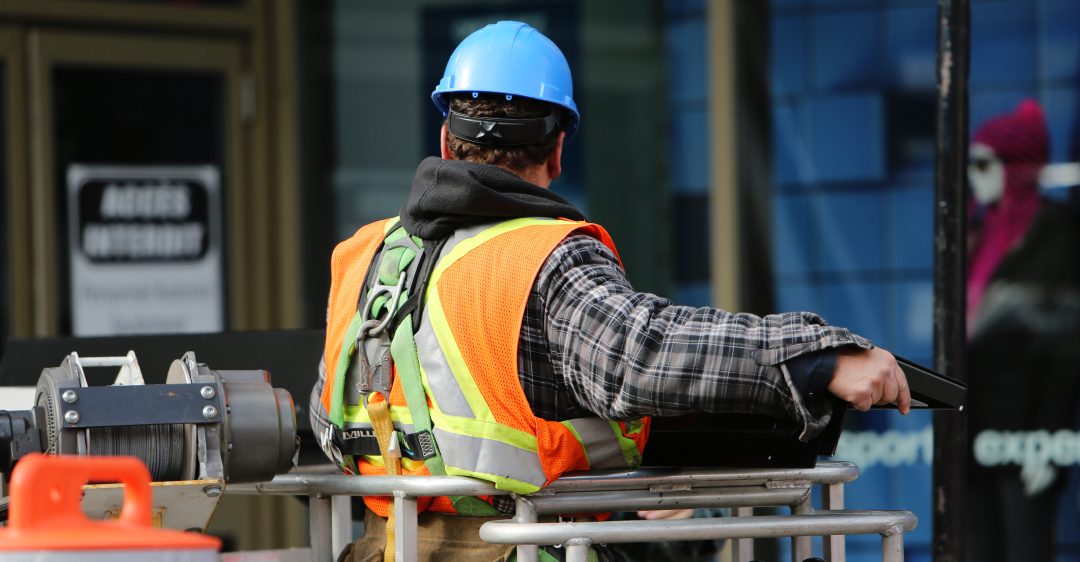 On the 12th July 2016 new Regulations under the Immigration Act 2016 came into force. So what does this mean for employers?

Various changes have been brought in which aim to tighten the rules around illegal working. The reason for this is to try and make it increasingly difficult for illegal immigrants to remain in the country undiscovered and ensure that they are not exploited for financial gain. It is a criminal offence to employ an illegal worker and the Government are taking a tough stance towards employers that “turn a blind eye”.

The definition of what constitutes an offence has changed from “you must know you employ an illegal worker” to you as an employer must have “reasonable cause to believe that the employee is disqualified from employment” in order to be charged with the offence of employing an illegal worker.

Therefore, as an employer, it is important that you carry out the required pre-employment checks and don’t turn a blind eye to those who don’t meet the immigration requirements. You must be especially vigilant to keep an eye out for those employees who have had relevant permits but have not renewed them.

Immigration officers have been given the power to arrest without warrants and they could close your business down for 48 hours. If convicted, employers could face up to a maximum of 5 years in prison, however, the maximum civil penalty remains the same at £20,000 per illegal worker.

In addition, foreign workers who take up work where he or she does not have the appropriate immigration permission could be convicted of working illegally and face a custodial sentence and/or fine.

A new Director of Labour Market Enforcement is being appointed, whose remit will be to cover labour market breaches and oversee the relevant enforcement agencies.